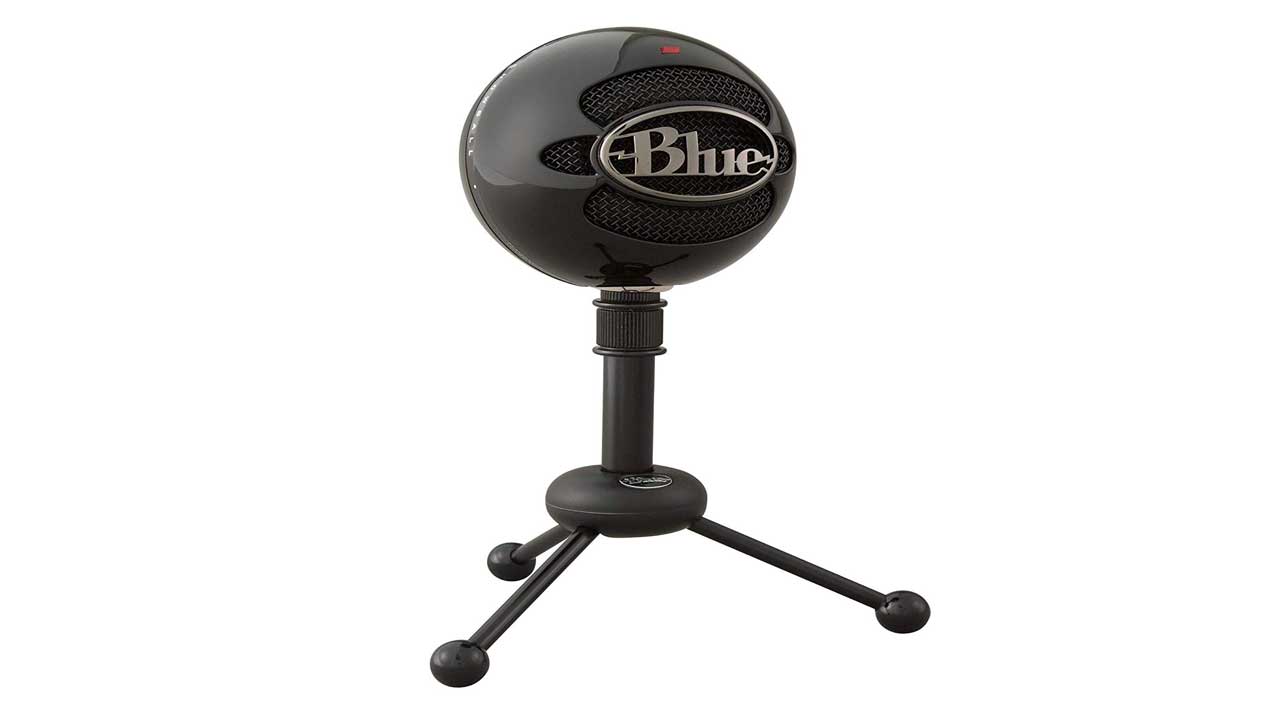 An omnidirectional microphone is one that is equally sensitive to sound from all directions. As opposed to its directional counterparts, where only a single side of the microphone capsules are open to the external pressure of sound. Now, you may ask where and under what situations should these microphones be used. Firstly, if you prefer natural-sounding recordings, this is the perfect choice for you. Secondly, they can be used to eliminate issues pertaining to proximity when it comes to single sources in iso-booths. Have large rooms? Use these microphones for surround sound and overhead stereo techniques. These microphones also come in handy when you’re planning to record a moving target, for making conference calls, and in reducing the sound of wind while recording outdoors. Finally, they also ensure a reduction in handling noise. All things considered, wired omnidirectional microphones are perfect for those who want to deliver speeches or simply perform in front of an audience while standing in one place. To help you make the choice, we have compiled a list of some of the best microphones available on Amazon. Do note that these devices were selected for the features and specifications on offer.

This omnidirectional microphone from Blue is quite flexible as it offers multiple pattern selection, such as cardioid, bidirectional, omnidirectional and stereo. It also features a  handy little mute button that will let you take a break in the middle of recordings. The company’s tri-capsule technology should allow the user to make crystal-clear, studio-quality recordings. With four different settings to record podcasts, interviews, vocals or instrumental music, the device ensures stay on top of your game. The microphone also contains features as headphone volume controls which aid you in making the perfect recording right from the beginning.  Worried about distortion? You just have to adjust the sensitivity of the mic using the gain control.

This wearable omnidirectional microphone from Rode has been specially designed for use in broadcast media in which the main requirement is that the device stays hidden in addition to being portable. Using this device is very easy. Simply mount it on your clothing or connect it to your smartphone/tablet via the headset jack and record using any audio app of your choice. This microphone equally records audio from all directions thanks to its condenser capsule. Its foam shield minimises vocal plosives and wind noise. Also, its cables are reinforced with Kevlar to ensure they are not damaged due to wear and tear.

Searching for a wired microphone that ensures your content sounds as good in a recording studio as it does during playbacks? In that case, this device by Blue is an excellent choice. According to the company, the device has a recording clarity which far exceeds its USB-based counterparts. The microphone gives users a choice between omnidirectional and cardioid patterns, so they can pick one that best suits the situation. This device has been specially made for those who want to make podcasts.

The unidirectional stereo clip on this microphone has been designed to help you wear the device in order to capture lectures, meetings, performances and conferences. The device’s omnidirectional elements allow signal response at each capsule’s direct, off-axis sections. Want to capture the perfect audio without wearing the microphone? Use the device’s integrated stand which permits mounting in meetings, letting you record the same or use it during a conference call with ease.