Music players for a lossless audio experience on Amazon India

Listen to high fidelity audio, without losing any details, with these music players that are capable of lossless playback. 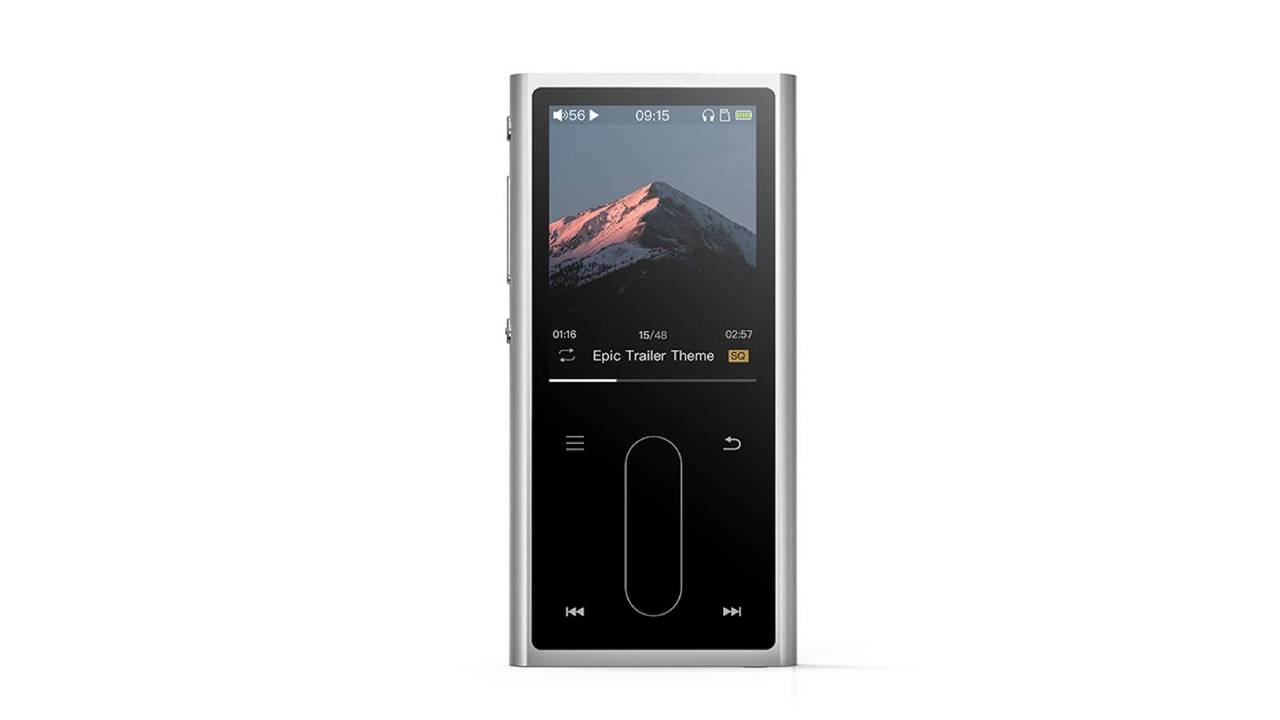 Music players for a lossless audio experience on Amazon India

Fully uncompressed music usually takes up a lot of space to store, which makes it highly impractical for on-the-go listening. The solution is compression, but it comes with its drawbacks too since it sacrifices some detail to make file sizes smaller and more suitable for everyday listening. For those who do not wish to compromise on quality, lossless compression formats are also available. Here are some music players available on Amazon that let you enjoy lossless music. These players have been chosen based on their impressive specifications and feature sets.

Astell & Kern has made a name for itself in the premium audio equipment category and enjoys nearly cult status amongst audiophiles. The AK70 MKII is one of their newer offerings that took the entire audio world by storm and bagged several awards. The player has a minimalistic aesthetic and features an anodised aluminium body sandwiched on either side with glass. On the insides, however, is where the real magic happens. Dual Cirrus Logic CS4398 DAC chips separate and service the left and right audio channels individually from input to output, offering unparalleled levels of noise reduction and therefore high audio fidelity (24-bit, 192 kHz). Add that to the numerous list of supported audio formats including FLAC, ALAC and WAV, and you have yourself a highly capable music player that can let you enjoy your lossless music in style. If audio quality is paramount for you, the Astell & Kern AK70 MKII is a great purchase.

A new entrant to the portable digital audio player scene, Activo is making waves in the community by offering excellent performance. The CT15, in particular, is well-liked for many of the unique offerings that make interacting with it a breeze. These include Intelligent Speech Recognition to make switching tracks as simple as talking out loud as well as inbuilt WiFi and Bluetooth for hasslefree music streaming. It also supports hardware-based MQA unfolding, which lets you enjoy music the way it was mastered during recording. It fits perfectly into the palm of your hand, measuring just 95.2 x 67.2 x 15.5 mm and is also really light and portable, with a weight of just 157g. The scrollable knob alongside the touchscreen makes it simple and easy to use while the included leather case protects your unit from scuffs and scratches. If you are in the market for a music player with a whole bevvy of features, the Activo C15 is worth consideration.

Apple revolutionised personal audio with the original iPod way back in 2001 by putting a 1000 songs in everyone’s pockets, and the company is still very much in the game with the iPod Touch 7th Generation. While it natively supports Apple Lossless Audio Codec (ALAC), it can play nearly any file format, including Free Lossless Audio Codec (FLAC) via downloading a requisite player app from the fully-featured iOS App Store - making it formidable music and media player in its own right. Added to the absolute versatility of tasks it performs, like being able to surf the web, play games, take photos and more, it makes a great multifunctional lossless audio player that you wouldn’t be ready to leave the house without. If a secondary device dedicated to just one purpose grinds your gears and you want to optimise everything you carry, or just really like the Apple ecosystem; the Apple iPod Touch is a good choice.

FiiO is on its way to becoming a household name by creating affordable audio products that punch above their weight class. The M3K Music Player is a diminutive digital audio player that measures 90.8 x 44.2 × 12mm and weighs just 77.5g, which makes it extraordinarily pocketable and easy to take with you on the go. Don’t let the small size fool you, however, because the M3K packs a formidable AKM AK4376A DAC chip inside which produces great audio fidelity to let you jam out to your tunes in perfect detail. The customised Linux kernel interface with the touchpad controls allows you to play all kinds of lossless files including DSD, DSD64 as well as FLAC - but unfortunately, ALAC isn’t supported here. For those looking for an extremely portable music player that doesn’t break the bank without compromising on too many things, the FiiO M3K is worth a look.