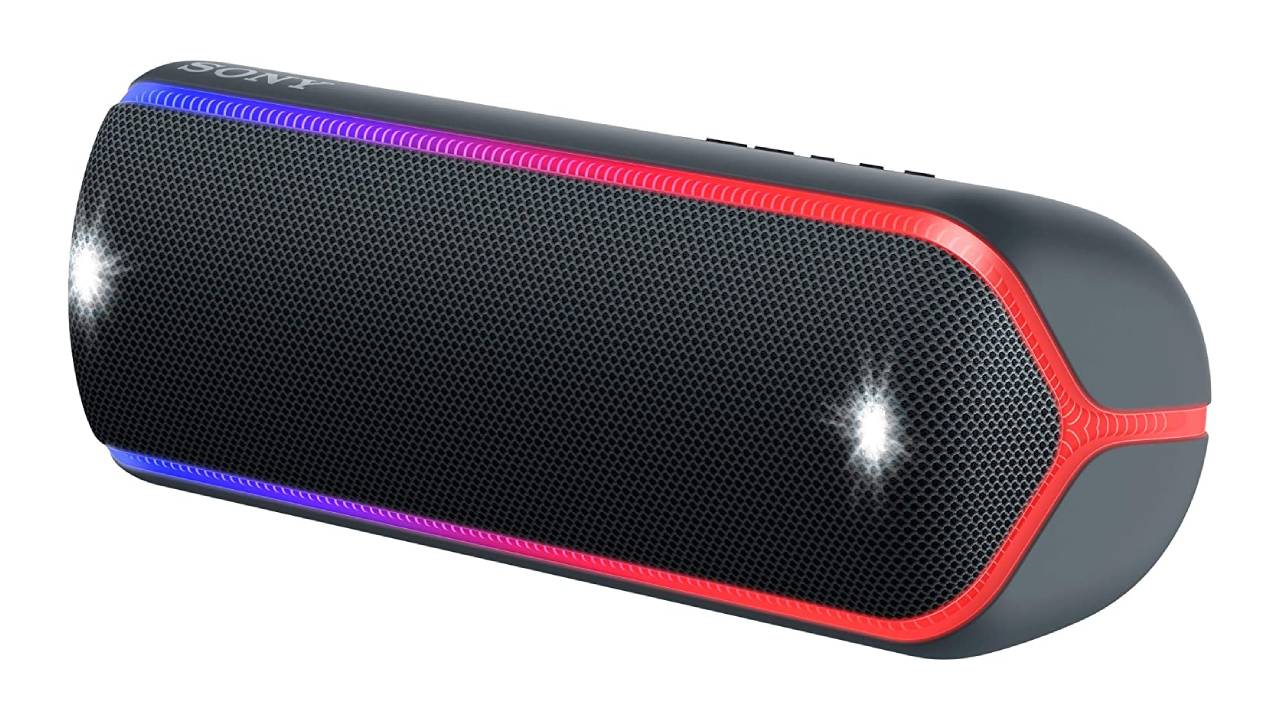 Bluetooth speakers have been gaining enormous popularity in recent years, and it’s no secret why. They now have a wide range of functionality, ranging from playing your music to making calls, setting up reminders, creating alarms, and much more. With the introduction of various AI-based software (Artificial Intelligence), the tasks that Bluetooth speakers can help you with have increased. To make sure all your devices work in sync, you should get Bluetooth speakers that are equipped with NFC functionality because NFC chips allow users to connect to their smartphones with one single touch. To help you find the right devices, we have made a list of good Bluetooth speakers with NFC connectivity that you can get on Amazon. Note that these have been curated based on their listed features.

The Bose SoundLink Colour Bluetooth Speaker II is a robust and water-resistant companion that’s perfect for any adventure. It features a soft-touch silicone exterior and a built-in microphone for calls. This speaker is the result of Bose engineering, so it’s packed with exclusive technologies – like the dual opposing passive radiators, which help it pump out sound while keeping vibrations to an absolute minimum. Users can control multiple functions with the press of a button, like answering calls on speakerphone, skipping tracks, switching between connected devices and more. It has a rechargeable lithium-ion battery that should end up providing up to eight hours of playtime, according to the brand. It features a reliable wireless range of about 30-feet, according to the brand, which means that connecting to it should feel seamless. It has voice prompts that can talk users through Bluetooth pairing or even quick-pair with NFC devices, so doing so is easier than ever. It also remembers the last eight most recently used devices so that one can reconnect various previously connected devices. It comes with a free app that makes connecting and switching between devices more accessible than ever. The app will also make sure that the speaker always has the latest software with quick and easy updates.

The Sony SRS-XB32 Wireless Extra Bass Bluetooth Speaker is aimed at bass lovers. NFC and Bluetooth technology remove the need for wired connections and complex set-up procedures. Users can simply touch the NFC-enabled device to the speaker for a quick, seamless connection, then start streaming the music. It has dual passive radiators that work together with two full-range speakers to enhance low-end tones, providing that extra boost. The LIVE SOUND button on the speaker should take the music experience to a whole new level, according to the brand. The rigid and lightweight Mica Reinforced Cellular (MRC) speaker cone in this speaker should contribute to the overall sound quality. One can change the colour of the line light that goes around the speaker to suit one’s mood. It comes with a Party Booster, which, when activated, lets users simply tap the speaker in different places to make different sounds. Users can also control the volume with force – gentle tap for a soft sound or a good hit for a loud output. Users can connect up to 100 wireless speakers via Bluetooth, and the music and lights sync up, creating the ultimate party vibe. One can download the Fiestable app to control the lighting on the Sony SRS-XB32. One can also use motion control gestures on the smartphone screen. With an IP67 rating, the speaker is also immune to water damage. It also has a long battery life of up to 24 hours, according to the brand.

The Sony SRS-XB22 Wireless Extra Bass Bluetooth Speaker is equipped with NFC and Bluetooth technology, which should make it easier to connect wirelessly. Users can simply tap their NFC-enabled device to the speaker to connect and stream the music right away. The device comes with EXTRA BASS™ and Live Sound option for immersive music experience. The speaker cone in this device is built with a rigid and lightweight Mica Reinforced Cellular (MRC) that should contribute to the sound quality. The Party Booster feature allows users to control the speakers with some taps and gestures. One can simply tap the speaker in different places to make different sounds – like a scratch, snare, kick drum and cowbell. This speaker has a broad connection limit as one can connect up to 100 speakers. It has an IP67 rating, so it is water and dustproof. The brand claims it offers up to 12 hours of battery life, which should keep the party alive for an extended period.

The Bose SoundLink Revolve Portable Bluetooth Speaker delivers pure 360° sound for consistent, uniform coverage. Users can place it in the centre of the room, and everyone gets the same experience. It also features NFC for seamless connectivity to the NFC-enabled devices. It has a water-resistant design, which means one can use it in more places without worrying, like at the pool or by the kitchen sink. It has a rechargeable lithium-ion battery that should last up to 12 hours, according to the brand. It has voice prompts to talk users through Bluetooth pairing. One can connect to two devices, Note that the speaker remembers the eight most recently connected devices. This speaker lets users take calls right through the speaker, so words are more precise and less muffled. Users can just press and hold the multifunction button to access the voice input for Siri and Google Now right from the speaker.