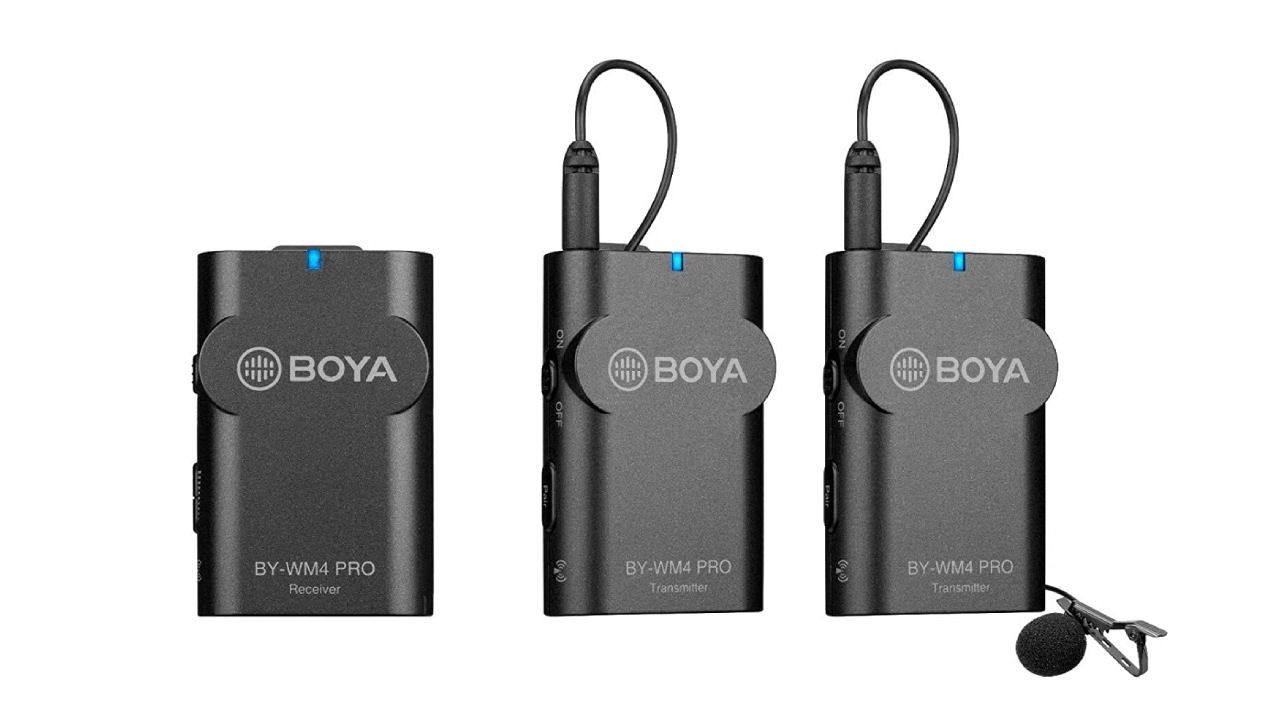 A wireless microphone allows the user to transmit audio signals from the stage to the nearby sound system without the use of cables. Generally used in live sound applications, wireless microphones allow presenters or performers to roam about freely across the stage, without worrying about their movements being restricted by microphone cables. Additionally, in the case of theatrical performances, every performer needs to have microphones on their bodies that are meant to be hidden. Such a thing is not possible with wired microphones. The two essential components every wireless system has are the transmitter and the receiver. If set up properly, the system has the potential to deliver a richer sound with brilliant acoustics. When it comes to selecting the perfect device for amazing live performances, a number of factors need to be considered besides the quality of sound. Firstly, it should be rugged enough for travel or handling rigorous performances. Secondly, it should be comfortable and have an easy grip. Thirdly, the resistance to feedback should be good and finally, it should withstand high sound pressure levels.

If you are into professional vlogging, then this wireless microphone from RODE can be your perfect partner. This premium microphone has a clip-on design, enabling you to simply tag the transmitter on your shirt/t-shirt, and you will be good to go. As per company claims, it can work at a distance of 70 metres, but it is advisable to use it for short ranges as the device has been optimised to deliver the best in the latter scenario. Both the receiver and transmitter provide seven hours of backup, as per company claims, and both of them come with rechargeable batteries. Since they have type-c ports, you can charge them with any modern-day charger. It also comes with a fur windshield, which you can use to attenuate ambient noises to a certain extent.

Here is a wireless microphone system from LENSGO that can operate even from long distances of 50 metres when there are no barriers, as per company claims. This UHF microphone system consists of two transmitters and one receiver, enabling you to use it at times when you have two people to record at the same time. As claimed by the brand, you can get around six hours of battery backup from these transmitters. You can simply recharge them using a mobile charging device like a power bank, which should make your life easier when you are working outdoors. Another user-friendly feature of this microphone system is that you can pair it with a variety of gadgets, like a DSLR camera, camera gimbal, camcorder and smartphone as well. Finally, it comes with an easy pairing option, enabling you to pair it with the concerned device within 5 seconds, as per company claims.

If you are looking for a budget-friendly dual-channel wireless microphone system, then this model from BOYA should not disappoint you. Both the microphones support omnidirectional polar patterns, which should enable you to record audios even when the subjects are using the microphones at an angle. The dual-channel system should make it ideal for times when you have to record the voices of two subjects, say an interview or while doing a scene in a movie or web series. Another impressive feature of this product is that it offers wide compatibility, as you can connect it to smartphones, camcorders, DSLR cameras, PC and more. Also, it has a headphone connector for real-time monitoring, which should enable you to make slight tweaks and come up with the final output you want.

Here is an efficient wireless microphone system from Comica that has one trigger receiver and two wireless transmitters. All these devices have a digital display that shows how the signals are being rendered. This enables you to monitor the sound being recorded and make the necessary changes then and there if required. The real-time audio monitoring feature should make it ideal for purposes like interviews or shooting documentaries. The microphone has an omnidirectional polar pattern, which makes it ideal for recording sounds from multiple directions. Moreover, it records sounds with a latency of less than 20ms, so you should not experience any lag between the audio and the video output. It comes with a multi-functional belt clip to clip the transmitter and the microphone, which should improve the user experience. Finally, it can work at a range of 50 metres as per company claims.

The Shure SVX14/PGA31 microphone system supports eight channels, which enables you to connect eight different wireless microphones to it simultaneously. This should make it ideal for a restaurant where multiple artists perform. The receiver has two antennas, which should give a seamless wireless connection on most occasions. This bodypack transmitter can be used with an SVX Lavalier or a head-worn wireless system. Moreover, this is a UHF microphone system, enabling you to record sounds belonging to a wide range of frequencies. Finally, it is powered by two AA batteries (included with the set), and you can expect a decent battery backup of 3-4 hours with these.

If you are looking for a handheld microphone system that can be used for on-stage live performances, then this model from AKG should do the business for you. This microphone system consists of an SR45 receiver, one HT45 handheld transmitter, one stand adapter, one universal power supply and one AA size battery. The wireless microphone/transmitter has a unidirectional polar pattern, making it ideal to be used in situations when you have to record just one person’s voice. Also, it is made of plastic but has a sturdy build quality, which should last for a long time. It runs on a single AA battery, which should account for an easy user experience. Finally, the receiver has multiple channels, giving you the provision to connect multiple microphones to it simultaneously.