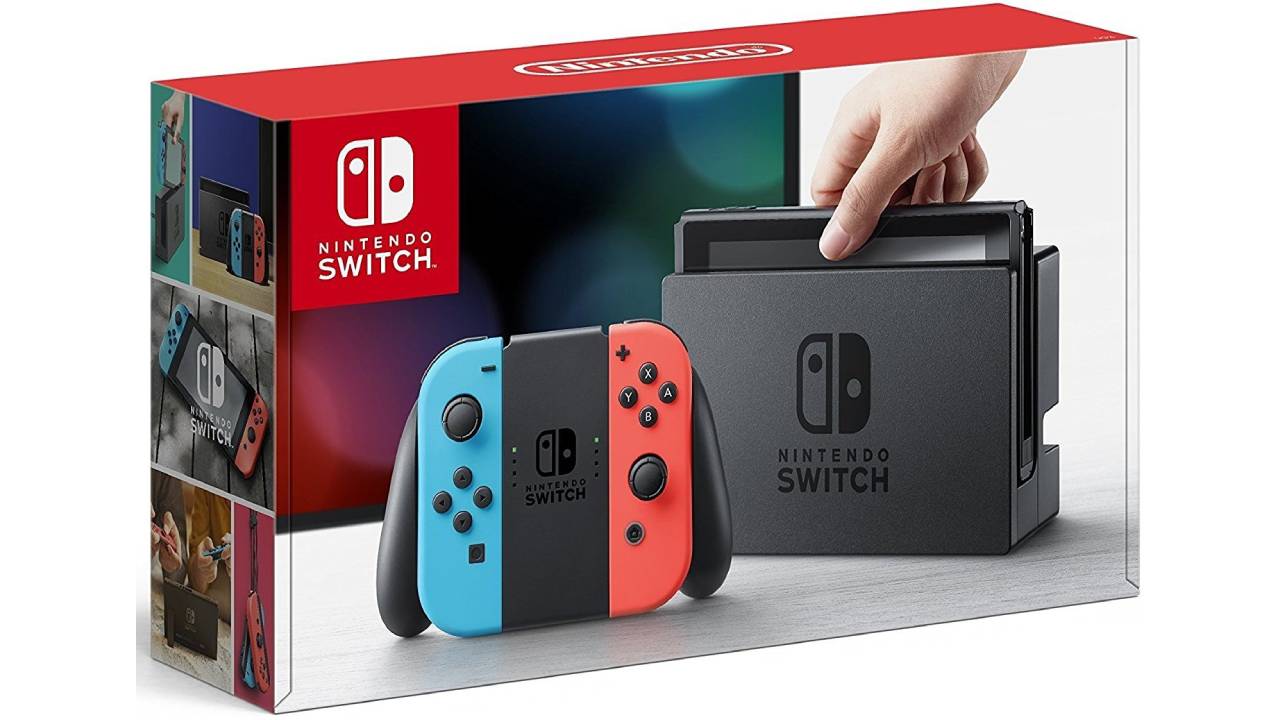 If you are looking to pick up a gaming console, then now is a good time as ever. All the current generation gaming consoles are not only affordable but also boast of a catalogue of games that will keep you entertained. If you are going to purchase a gaming console, you will have to purchase some games along with it as well. Otherwise, it's nothing more than a fancy box sitting below your TV. Buying a bunch of games for your new console may be an expensive proposition. However, today we have the option to purchase a console that comes bundled with a few games to get you started. If you are wondering which is the right console bundle for you then you have come to the right place. Here we list for you some of the best console + games bundles available on Amazon.

This PS4 comes with one controller in the box and the games it is bundled with are ideal for those looking for a single-player adventure that can keep them hooked for days on end. All the three games in this bundle are Sony’s flagship first-party games and have not only seen critical but commercial success as well. God of War is a reimagining of an age-old franchise and brings with it action-packed gameplay, a beautiful world to explore and also delves into Norse mythology. Not to mention the satisfying cinematic combat that makes you feel like a literal God. The next game, Uncharted 4 puts in the shoes of a treasure hunter out on a journey to save his brother. The game has some of the most cinematic action setpieces in video game history and looks nothing short of a movie with its photo-realistic visuals. Last but not least, we have Horizon Zero Dawn, a post-apocalyptic open-world Sci-fi game where you must figure out why the world ended and how the survivors survive. Also, why is the world overrun by monsters? You will take on some fantastic and majestic creatures in this game. The console also comes with 1TB built-in storage so you can download more games.

If you like third-person action games or you like shooting games, then this is the console bundle for you. Not only does the Xbox One X bring with it a design to represent its flagship gears franchise, but it also comes bundled with every Gears of War game. This includes Gears of War: Ultimate Edition, Gears of War 2, 3, 4 and Gears 5. The Gears franchise is a third-person action-adventure shooter game where you fight in a post-apocalyptic world overrun by creatures and as always, it is up to you, to save the day. The games look phenomenal on the Xbox One X and since the console comes with a UHD Blu-ray drive, it also doubles up as a Blu-ray player for your entertainment needs. It also has a 1TB built-in hard drive for you to download and play more games.

Another interesting gaming bundle for the PS4 is this one. God of war is the only game repeated from the above, and if truth be told, it is worth having in your collection. The other games that come in the collection are fantastic too. Detroit is a game where cybernetic robots that look and behave just like humans are present in the world to serve humanity. Just like the movie iRobot, the robots in the game decide to fight for their rights. It is a game where the story develops based on the choices you make. You get to experience the story from a number of perspectives adding an interesting twist. The Last of Us is the story of a man on a journey in a world overrun by zombies. He must get a girl to safety who holds the cure to the virus affecting all. Can you help him make it? The Last of Us is considered as one of the best storytelling in video games and you have to play the game to believe it. Lastly, we have Fortine which is an online battle royale game and should be your game of choice if you like playing in a large open world with others.

If you like to carry your console with you on the go, then you should check out the Nintendo Switch bundle we have here. It comes with everything you will need once you purchase the console. It comes with a 128GB microSD card which will let you download games from the online store. A must-have for every switch owner. It also comes with a Switch Pro controller, a must-have if you plan to hook the console up to your TV and play competitively. It also comes with a copy of Splatoon 2, which is a fun game to play. It also has a spare USB-C cable to charge the console.