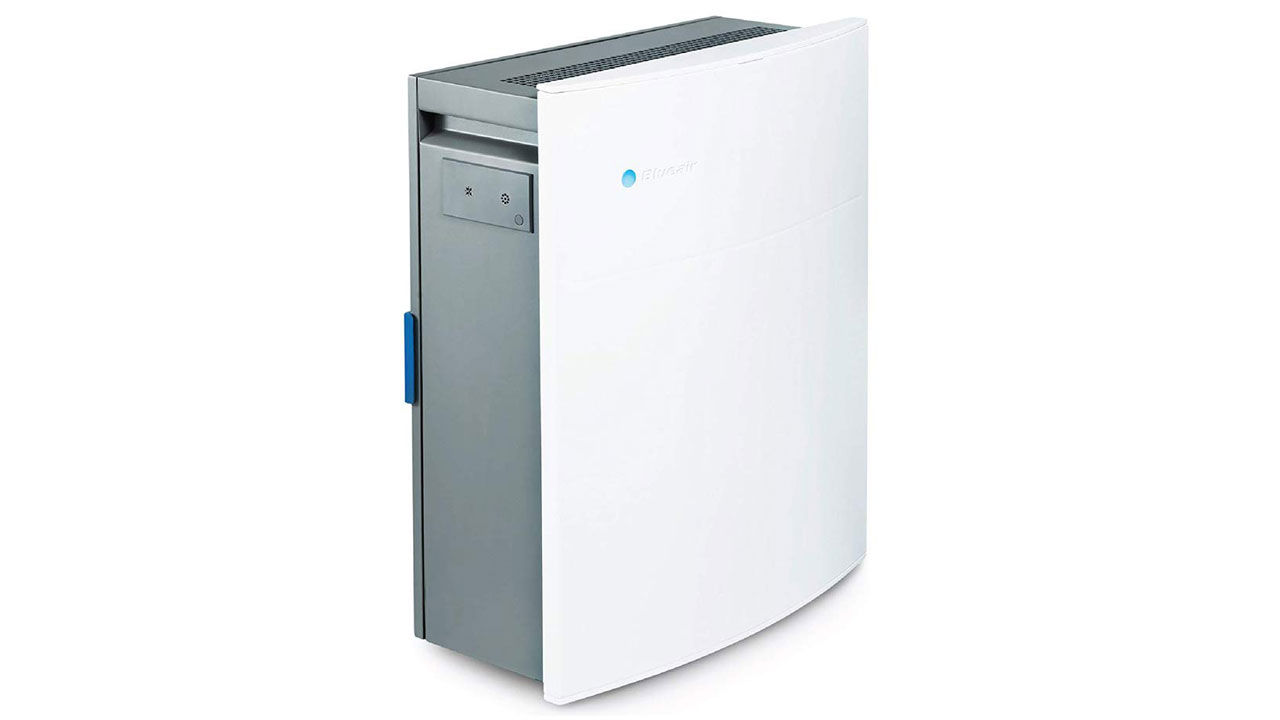 Air pollution is not just about the undetectable dangers that lurk in the air. It is also about the unpleasant odours that can waft in, leaving an unmistakable unpleasantness in your house. These smells can originate from a number of sources, but that doesn’t matter. The point is that you would want to get rid of that smell ASAP! Here, we look at some air purifiers available on Amazon that not only remove odours but all other pollutants as well.

The Kent Aura sports a compact build and elegant looks. This helps the design stand out from the crowd. With CADR of 180 cubic metres per hour, the company claims it can cover an area up to 290 sq. ft. The activated carbon filter absorbs odours and other foul smells from the air. The company claims that the purifier can absorb smells like sulphide, cigarette smoke and more. It also comes with an in-built ionizer, which helps to improve the quality of air.

The Mi Air Purifier 2S is a successor to the Air Purifier 2 and has a lot of new features. The new OLED display on the purifier shows the air quality level, humidity and more. With a CADR of 310 cubic metres per hour, Xiaomi claims it can clean a small or medium room in around 10 mins. It uses a three-layer filtration system in which the outer layer removes hair and dust, the middle layer takes care of harmful microparticles, and the inner layer catches odours and other harmful substances. The Mi Home app offers important details like humidity, AQI and can also alert you when it’s time to change the filter.

The IQAir HealthPro Plus comes with the company’s HyperHEPA filtration system and promises filtration unmatched by standard HEPA filtration. It boasts to clean out ultrafine particles as small as 0.003 microns. With its massive room coverage of 1125 sq. ft, it can be used in large rooms as well. This purifier is energy efficient too with the company claiming power consumption similar to a conventional bulb. So, if you’re looking for an air purifier to help remove odours from your living space, the IQAir HealthPro Plus is an excellent choice.

The Blueair Classic 280i uses a single filter with its HEPASilent technology. The company claims that this technology can filter 99.97% of harmful pollutants and detect particles as small as 0.1 microns. It also cleans odour and substances like pollen or pet dander, giving you fresh air whenever you need. The purifier can also be placed in a baby’s room, as at its lowest fan setting, the Blueair Classic 280i is said to output about 32db of noise.