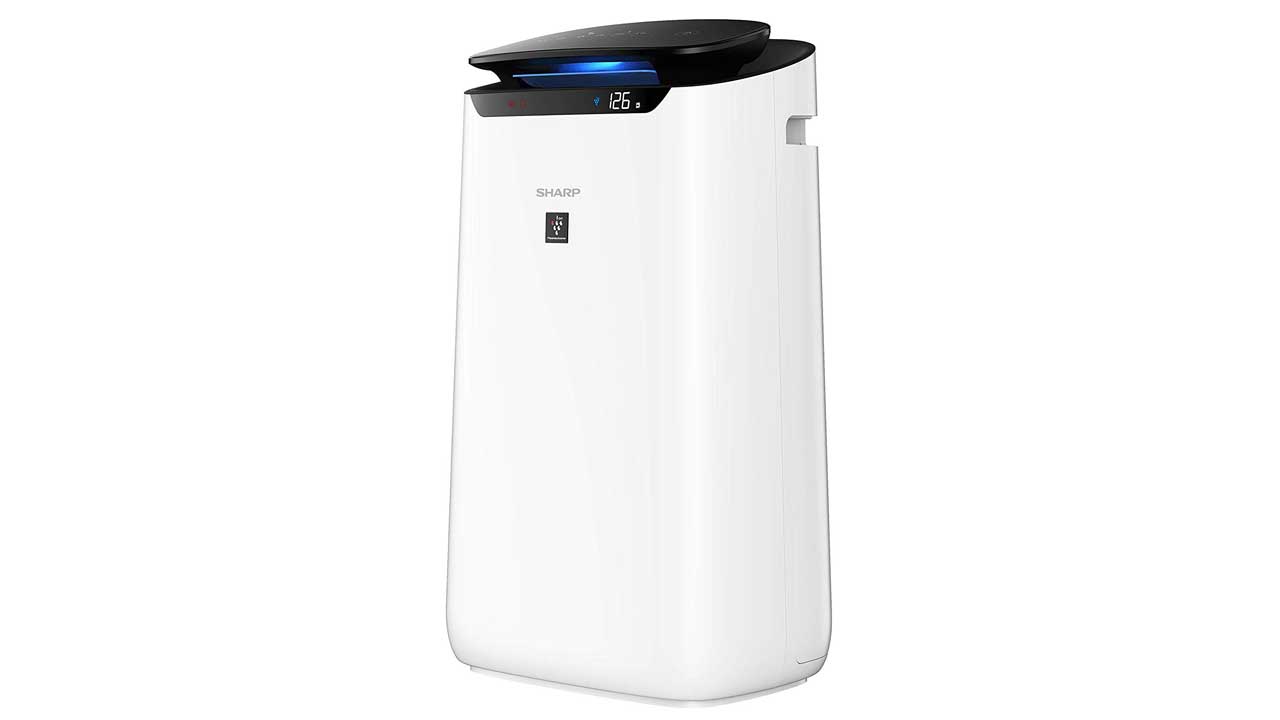 Due to the rising levels of air pollution, having an air purifier in your home has become a necessity, especially if you live in a metropolitan city. However, finding the right air purifier is easier said than done. There are loads of devices vying for attention and picking the right one can be tricky, as you will also have to consider your budget as well as the level of filtration that you require. If odours and TVOC (Total Volatile Organic Compounds) are also a  major issue for you, then you should consider getting an air purifier with a carbon filter. Here’s a look at some air purifiers on Amazon that feature a carbon filter. Please note that these devices are selected based on the feature and specifications on offer.

The IQAir HealthPro Plus Air Purifier comes with a carbon filter as well as a bunch of other filters. The device comes with the company’s HyperHEPA filtration technology, which is said to trap particles of varying sizes. In fact, the company claims that the system is tested and certified to filter 99.5% of the particles to 0.003 microns. As Per IQAir, this lets the purifier trap viruses, pet dander, dust mites, allergens as well as cigarette smoke.

The Blueair Classic 280i not only comes with a carbon filter, but its HEPASilent Technology is also said to remove 99.97% of all airborne pollutants, including bacteria, virus, allergens, microplastics, and pet dander. With its CADR of 340 m3/hr, the Classic 280i is said to clean up to 279sq.ft in 12 minutes, which should make it a good option for medium to large rooms. Another neat feature of the purifier is the WhisperSilent mode that ensures that the device does not exceed 32dB of sound at its lowest speed.

The Sharp FP-J60M-W Air Purifier comes with the company’s active Plasmacluster technology that makes use of true HEPA filters as well as Active Carbon filters. It emits charged ions into the air. The company claims that this is a more effective way of removing contaminants and odours from the air as compared to simple filtration. Another notable feature of the air purifier is the washable pre-filter that can capture large particles.

The Samsung AX5500 features a carbon filter that is a part of a four-way filtration process that aims to remove dust, harmful gases, and more. The air purifier also comes with a three-way airflow system that helps to spread pure air over a wider area. It also comes with an ultrafine dust and gas detectors that can detect air quality in real-time. This allows the air purifier to automatically optimise its performance. One notable feature of the device is the fact that it comes with wheels, so you can move it around easily without the need to pick it up.